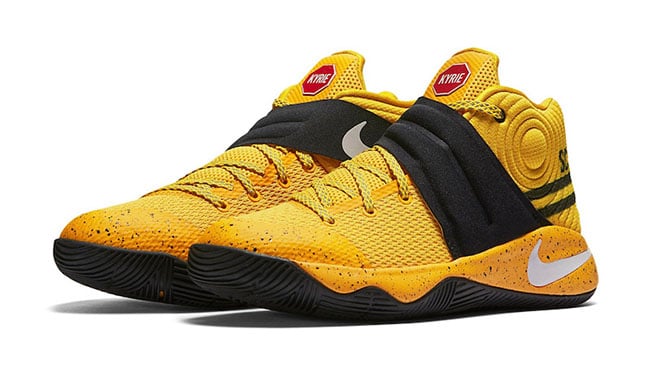 With the new school year looming, Nike Basketball will have a new release taking you back the right way. Shown is the Nike Kyrie 2 ‘School Bus’.

You may remember back in October when the Nike Kyrie 2 images first leaked, we saw a sample edition of the ‘School Bus’. It appears that Nike Basketball has scrapped that model and went with a new theme.

This Kyrie 2 represents going back to school while dressed in Yellow, White, Black and Red. Using Yellow throughout the uppers, ‘School Bus’ is written in Black across the heel. The Kyrie logo has been replaced which will now feature a Red stop sign with ‘Kyrie’ right in the middle. Other highlights includes a White Swoosh and Black speckles across the Yellow midsole.

Below you can check out more images of the School Bus Nike Kyrie 2. The are set to release at Nike Basketball retailers in GS sizing on August 15th, 2016. Retail price will be $80.

Update: The Nike Kyrie 2 ‘School Bus’ released today and you can grab them from NikeStore.com. 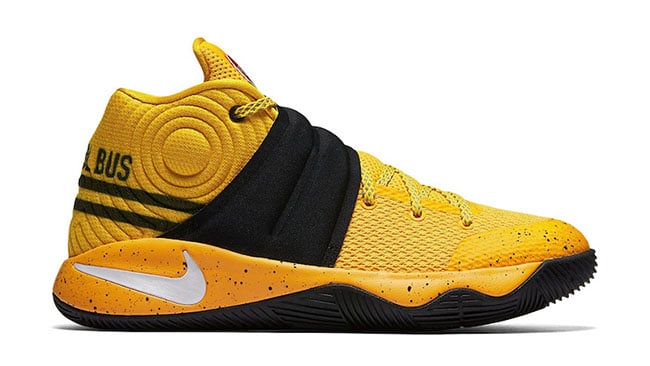 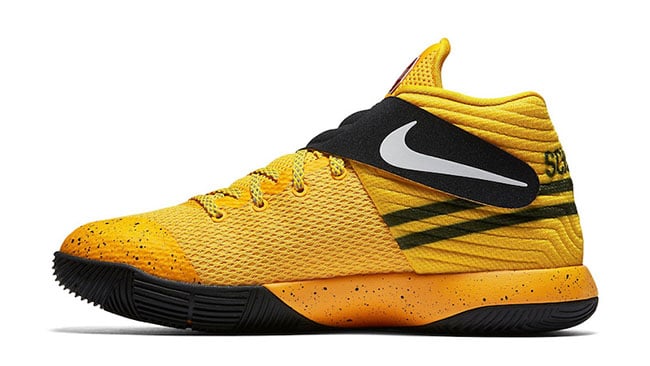 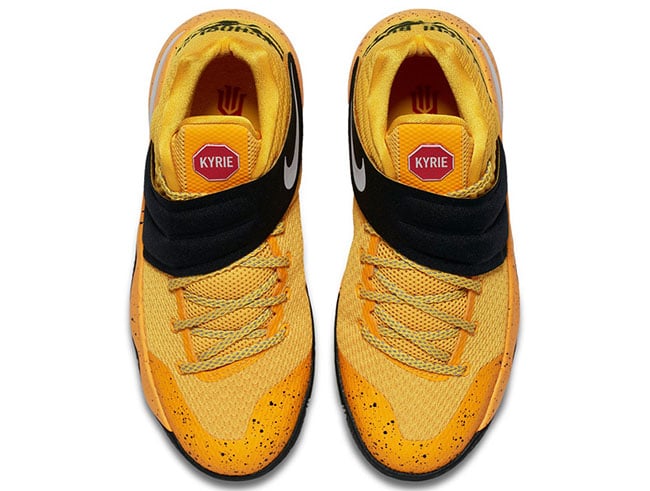 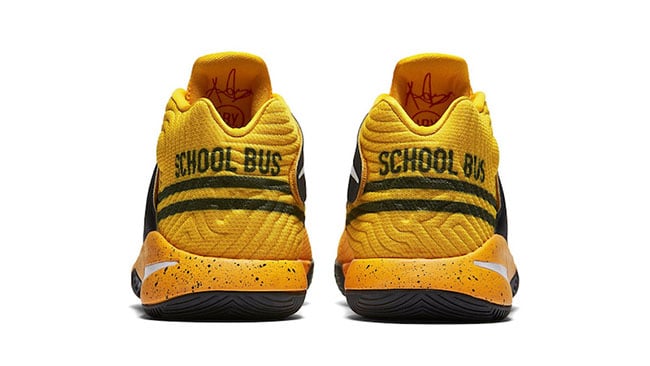 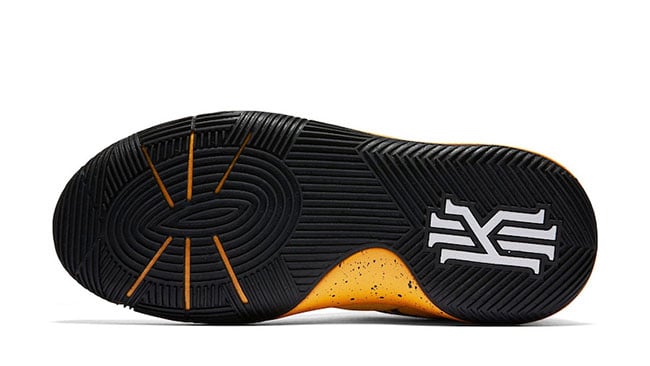 Update: We now have more images and a confirmed release date for the ‘School Bus’ Nike Kyrie 2. They will release in GS sizes only on August 15th, 2016 at retailers like FinishLine.com. 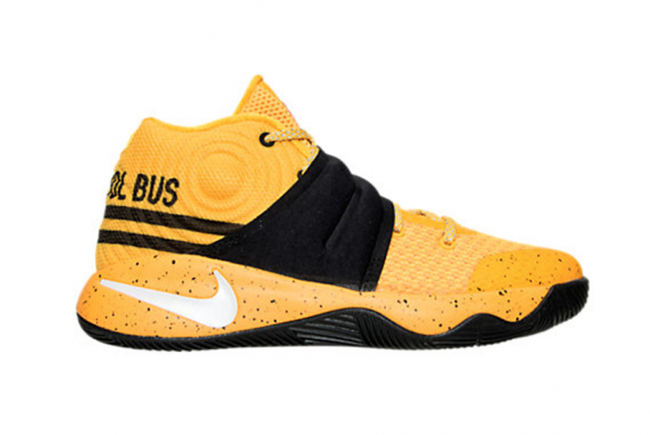 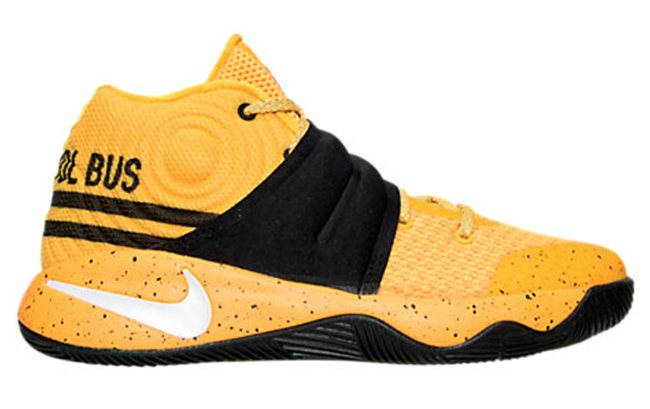 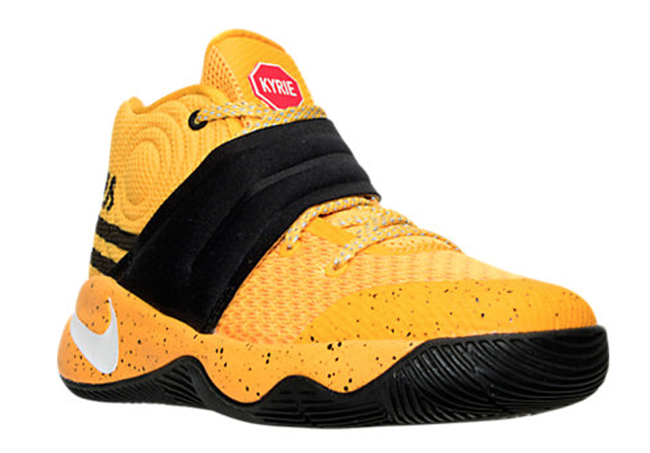 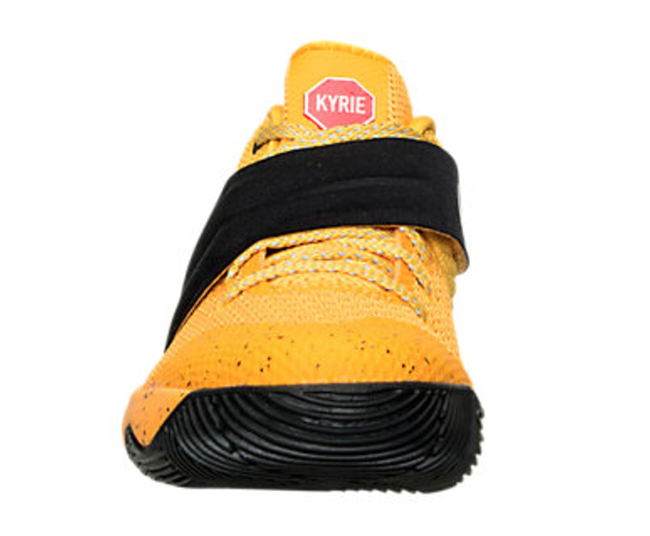 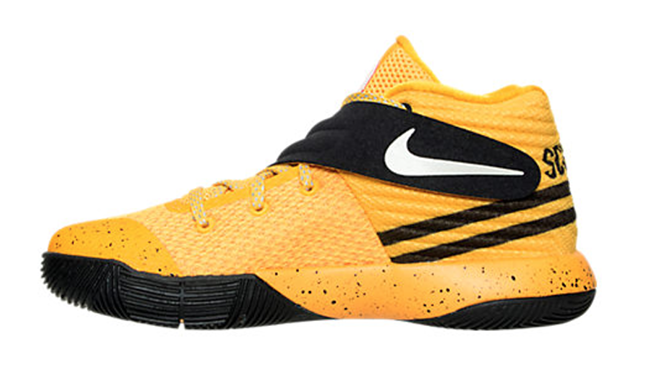 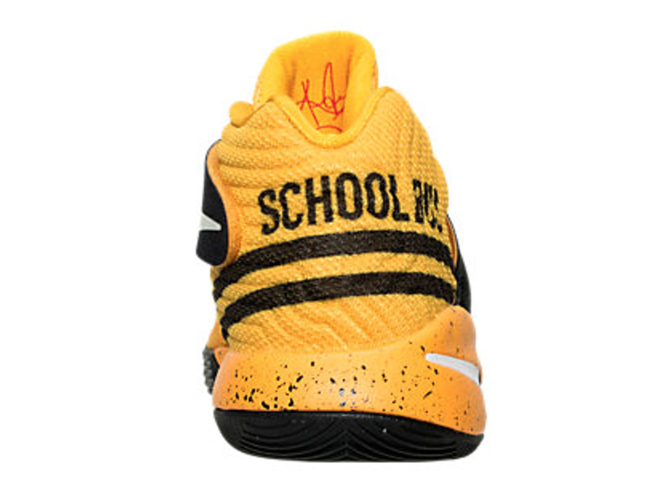 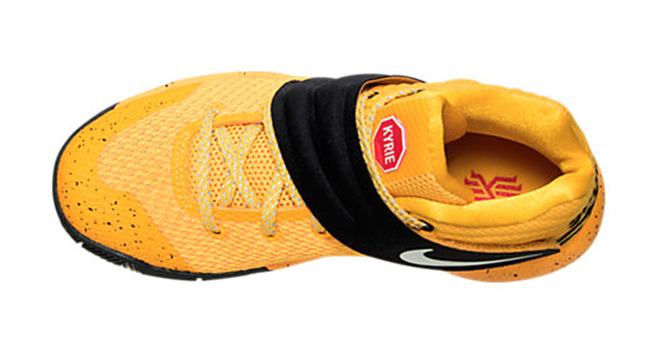 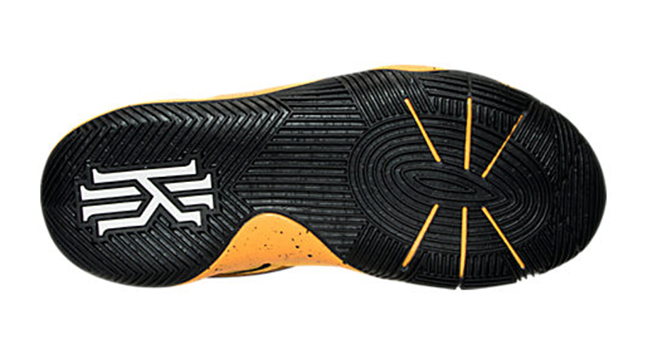 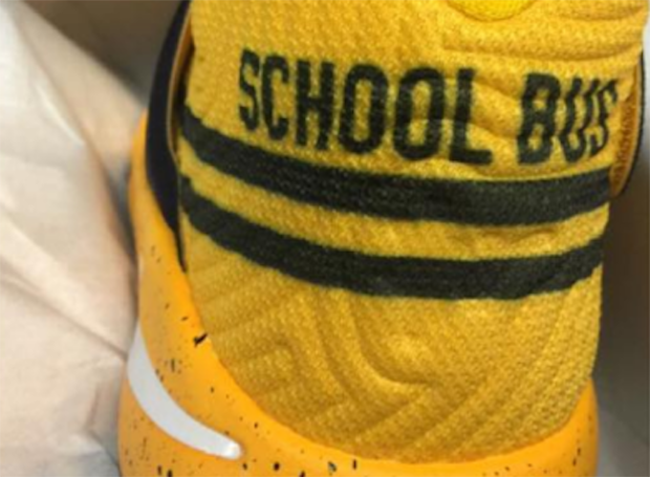 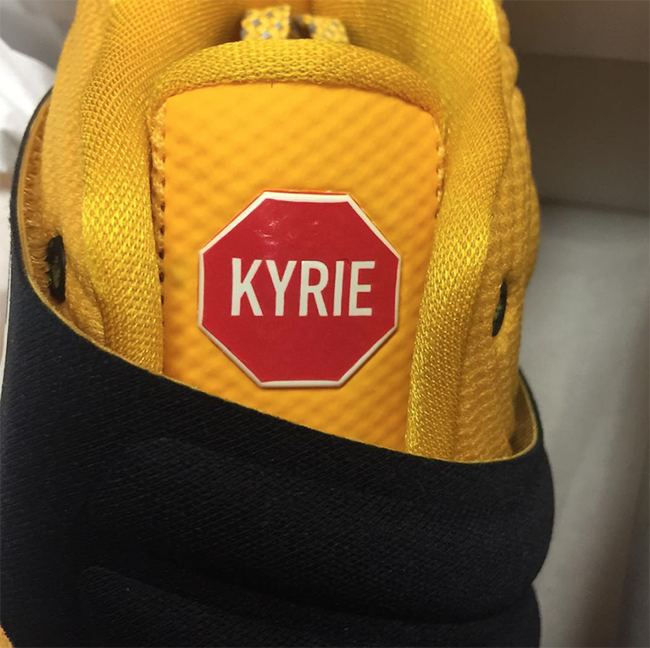 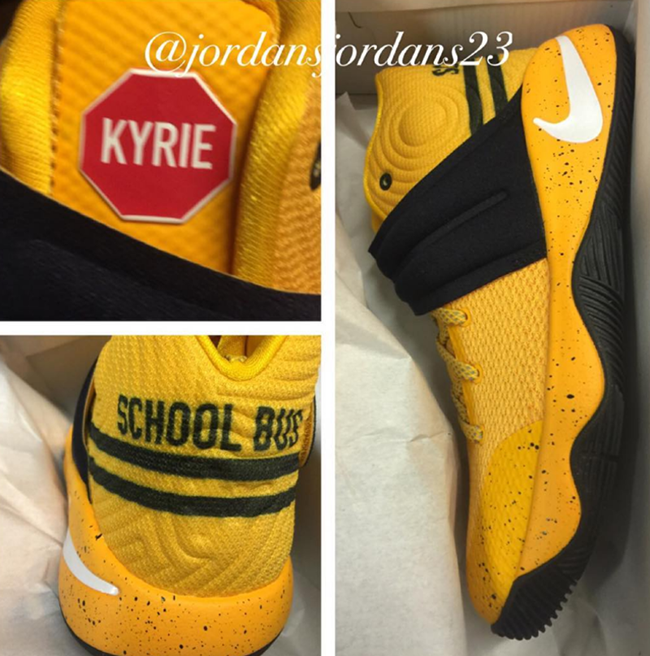 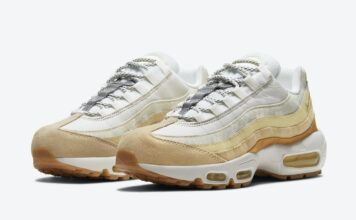